Former President Bill Clinton mourned the loss of Supreme Court Justice Ruth Bader Ginsburg Friday, calling her “one of the most extraordinary Justices ever to serve on the Supreme Court. 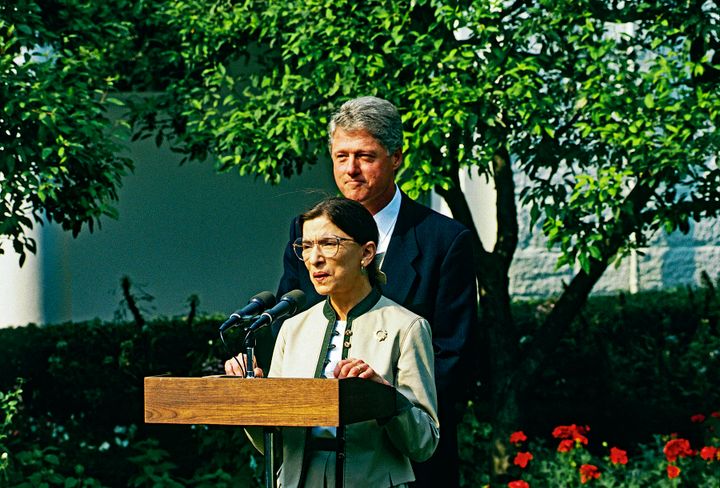 Newly confirmed by the Senate Judiciary Committee as associate justice of the Supreme Court, Ruth Bader Ginsburg addresses the news media as President Bill Clinton joins her in the White House Rose Garden on Aug. 3, 1993.

“She was a magnificent judge and a wonderful person — a brilliant lawyer with a caring heart, common sense, fierce devotion to fairness and equality, and boundless courage in the face of her own adversity,” Clinton’s statement said.

“Her 27 years on the court exceeded even my highest expectations when I appointed her. Her landmark opinions advancing gender equality, marriage equality, the rights of people with disabilities, the rights of immigrants, and so many more moved us closer to ‘a more perfect union.’ Her powerful dissents, especially her ringing defense of voting rights and other equal protection claims, reminded us that we walk away from our Constitution’s promise at our peril, And she did it all with kindness, grace, and calm, treating even her strongest adversaries with respect,” he added.

Clinton nominated Ginsburg to the Supreme Court in 1993 after she had served on the U.S. Court of Appeals for the District of Columbia Circuit since 1980. From 2006 until 2009, she was the only woman on the Supreme Court. 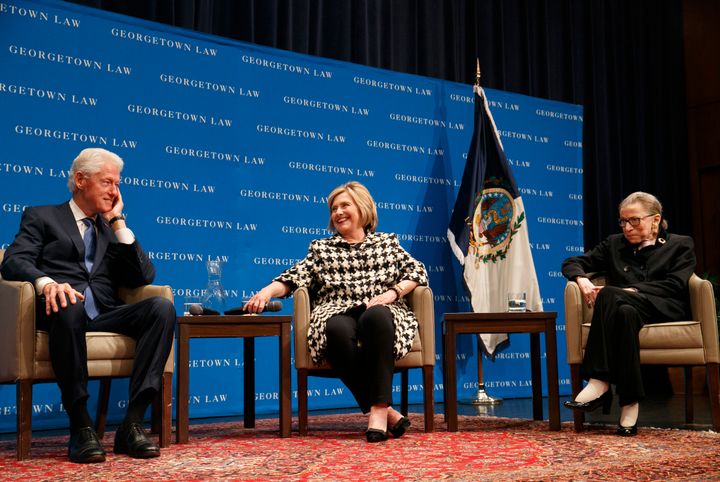 People on both sides of the political aisle mourned Ginsburg’s death, remembering her as a trailblazer on the court and a champion for women’s rights.

Most Presidents Who Lose Deal…