Sadiq Khan has suggested that Donald Trump should not be honoured with a state banquet hosted by the Queen, when he visits Britain in June.

It is the latest blow in a long-running personal feud between the Mayor of London and the US President.

Khan told LBC radio’s James O’Brien: “History tells us only two presidents have had a state visit and I don’t think President Trump is in the same class as those two.

“It’s possible to have a working relationship without having a state banquet.” 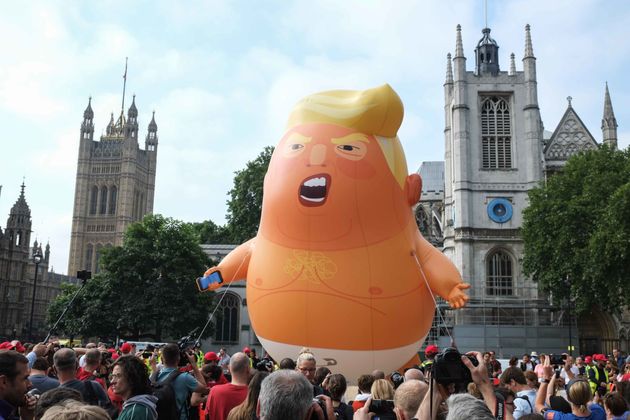 Donald Trump was not impressed by Khan’s defence of Londoners flying a giant blimp depicting him as an obese, orange baby during his last visit

Last year, Khan demanded a showdown with the president after Trump singled him out for criticism over tackling terrorism in the UK. Trump accused Khan of “doing a terrible job” and Labour MP joined the melee by accusing the president of being a “racist” who “hates that London chose a Muslim mayor.”

Trump’s upcoming state visit is highly controversial and is expected to attract mass demonstrations – as did his UK trip in 2017.

During that trip, Khan defended the flying of a blimp which depicted Trump as an obese, angry orange baby over the capital – something the president has repeatedly complained about since.

Trump will hold bilateral talks with Prime Minister Theresa May at Downing Street during the visit from June 3-5, and will take part in commemorations in Portsmouth marking the 75th anniversary of the D-Day landings. 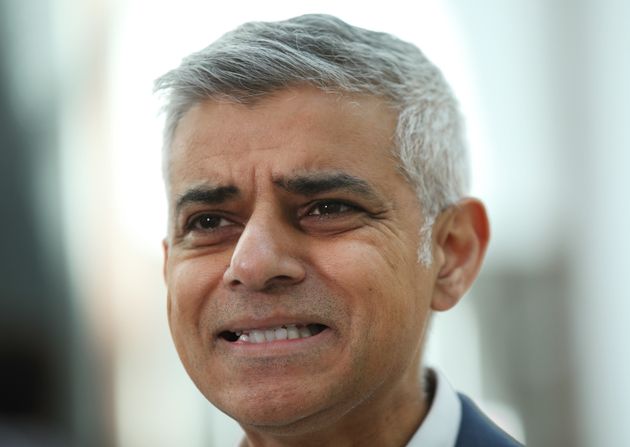 Why Hollywood Workers Are Threatening…

Judge Orders Trump To Give…

The Battle Over The Last…