The securities unit of Mitsubishi UFJ Financial Group (MUFG), one of Japan’s largest banks, purchased $500 million in bonds only to fumble up in the red.

A move against its competitor Credit Suisse Group AG, the company fought hard to garner what they thought would yield solid profits in 2027, only to receive a mediocre response from investors and $15 million in losses on the table.

The Bond Market Is Suffering

The bonds came from gas and oil exploration venture CNX Resources Corp. Believing customers would be excited about these newfound investment opportunities, MUFG sought to overpower the purchase proposal of Credit Suisse, which was later rejected by CNX. The company ultimately won the bet, but its aggressive strategy has failed to produce serious interest amongst its clients.

At the time of writing, MUFG has been forced to sell many of the bonds at a discount and has lost approximately $15 million following the purchase. These losses are also expected to increase in the coming weeks.

This marks MUFG’s first time leading U.S. junk bonds. Designed to mature in eight years and yield prices of roughly 7.25 percent, MUFG was planning to sell the bonds to investors at higher prices of approximately 7.75 percent. The bond market, however, has been trapped in an extremely volatile state since early 2018, and with investors fearful of risk, MUFG underestimated the potential lack of interest its customers would exhibit.

Growth in Other Areas

MUFG isn’t letting the situation put a dent in its plans for expansion. The company has recently agreed to purchase DZ Bank’s aviation finance division for a total nearing $6.4 billion. MUFG will also be in control of the bank’s employees, along with portions of its “operating infrastructure.” 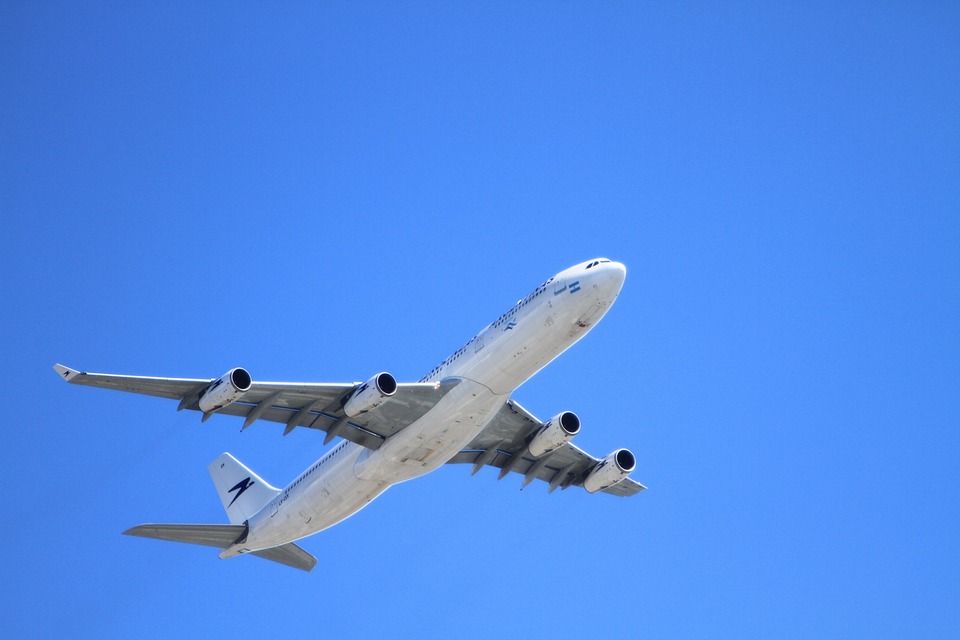 “Aviation Finance is a key growth pillar for MUFG, and this acquisition will see a step-change in our ability to offer bespoke solutions to our clients. We are excited to be welcoming lots of experienced professionals to our established team, enabling us to broaden our customer base and cement our position as a leading player in this space.”

MUFG is also on a mission to end international financial crime. MUFG recently announced that it would be ending all “over-the-counter” money transfers by the end of May 2019 to combat money-laundering and terrorist-funding schemes. Representatives state that the bank will also be enforcing stricter questioning methods when customers seek to open new accounts to ensure their intentions are ethical.

MUFG – like all financial institutions in Japan – has been facing increased scrutiny from the Financial Services Agency (FSA). The bank is scheduled for an assessment this coming autumn by the Financial Action Task Force (FATF), a multi-national organization that seeks to decrease illicit monetary activity. The group has identified Japan has having some of the least effective protocols for stopping financial crime.

CNX Resources has stated that it will use the money garnered from MUFG to buy back several of its outstanding senior bonds and pay off specific debts.