Latest News
Home /Unbelievable: Retail sales collapsed by the most since 2009 in December 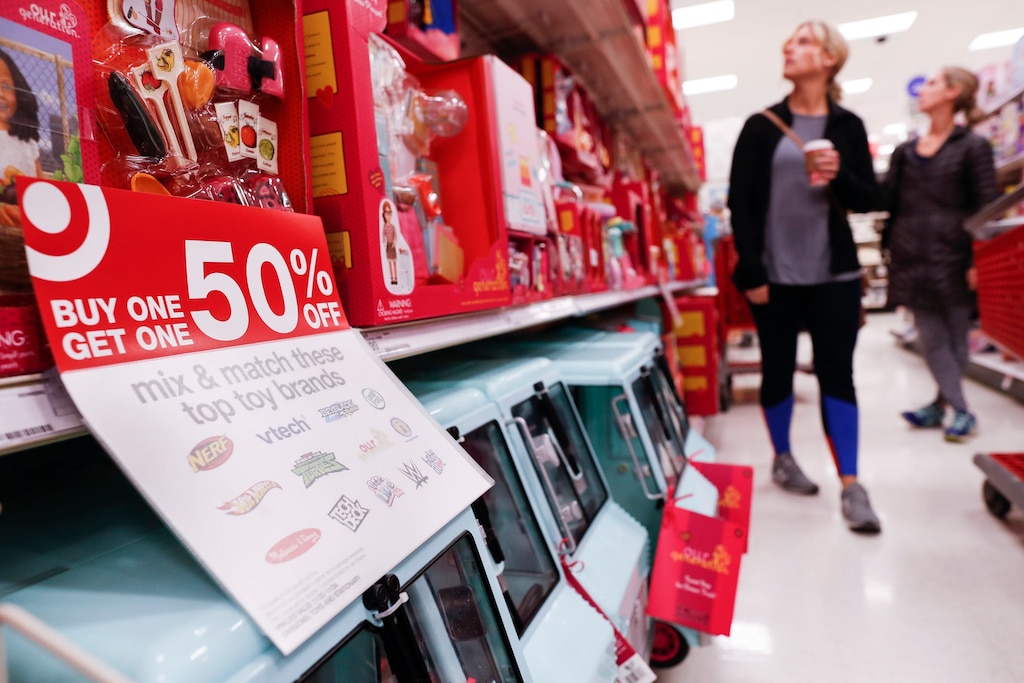 Retail sales plummeted by the most in nine years in December, an unexpected drop that has fueled concerns about an economy driven by consumer spending.

The Commerce Department said Thursday that retail sales sank 1.2% to $505.8 billion, marking the biggest drop since 2009, as receipts fell in nearly every major category. The results were well below economist expectations for a 0.1% increase.

“In one line: Unbelievable,” said Ian Shepherdson, chief economist at Pantheon Macroeconomics. “These numbers are astonishing, and impossible to square with the Redbook chain-store sales survey, which reported surging sales in December and a record high in the week of Christmas, on the back of the plunge in gasoline prices.”

Excluding volatile categories including gasoline, cars and food, core retail sales dropped 1.7% in December. In November, they had risen 1%.

The decline points to sharply weaker consumer spending, which accounts for more than two-thirds of economic activity, even during the typically strong holiday season.

The report had been delayed by the partial government shutdown that ended last month, which was the longest on record. The Commerce Department hasn’t yet announced when retail sales data for January will be released.

“These data are so wild that we have to expect hefty upward revisions, but if they stand, they are very unlikely to be representative of the trend over the next few months,” Shepherdson said.

Economists estimate the economy grew 2.7% in the fourth quarter. While the shutdown that kept a fourth of federal agencies shuttered for five weeks was expected to slash billions from gross domestic product at the beginning of 2019, its effects on December retail sales appear muted.

“The shutdown was only reflected a scant amount in December so, unfortunately, this number arrived mostly on its own,” said Austan Goolsbee, who served as chairman of the Council of Economic Advisers during the Obama administration.

Citi’s innovation chief says that employees ask her to kill their tech projects, and it helps the whole company move faster