Presnel Kimpembe and Kylian Mbappe scored at Old Trafford to hand the French giants the advtange before the second leg at Parc des Princes on March 6.

Brazilian Marquinhos, who bossed the midfield alongside Marco Verratti, highlighted a pre-match team meeting with Tuchel which he believes was key to PSG’s performance. 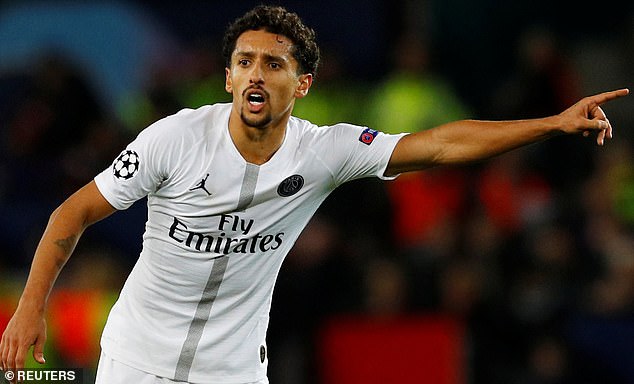 ‘This meeting was very important,’ the Brazilian, who usually plays centre back, said.

‘The coach gave us the strategy. He started with the defensive aspect, underlining the qualities of the opponents’ attack and their speed on the break.

‘He insisted on us not losing the ball too quickly after winning it back in midfield.’

German coach Tuchel took over from Unai Emery last year as the Qatari-backed club look to shine on the continental stage after four consecutive eliminations in the quarter-finals followed by two successive last 16 exits.

The victory was achieved despite star forwards Neymar and Edinson Cavani being ruled out injured. 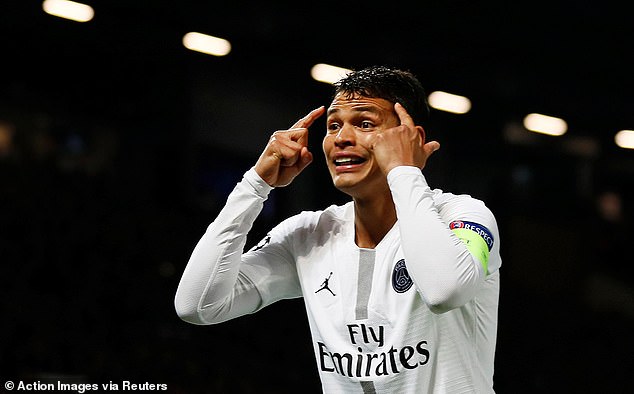 ‘Defensively we were solid. We showed that with the right mindset we could do great things,’ captain Thiago Silva said.

Often criticised for missing the ‘club culture’ key to success in Europe, PSG entered the tie with confidence despite lacking two players who between them who have scored 30 goals in Ligue 1 and seven times in the Champions League.

‘It is not just thanks to the coach,’ said Silva.

‘It is also the whole staff who have been working to give us information on the other team. Everything the staff told us would happen on the pitch happened.’ 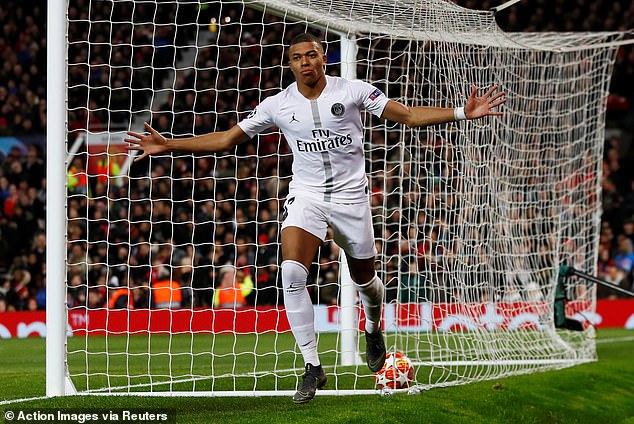 Even without Neymar and Cavani.

‘They are world class players but we remain a world class team without them,’ added Draxler.

The Ligue 1 leaders, who have already almost secured the domestic title, now have three weeks to gear up for the second leg in Paris, where they will look to avoid a slip-up similar to the Nou Camp debacle.

‘We should stop being scared,’ said forward Kylian Mbappe who scored PSG’s second against United.